In this series of posts, we will explore the idea of using member surveys to improve service.  Being based in the Credit Union industry, we’ll be looking at the topic from the perspective of Credit Unions who want to create their own survey.  In other words, how to use a DIY approach.

The last “W” to discuss is “Where”, which in this case references which medium to use.  Telephone, snail mail, in person, email, SMS, there are many options available.  The most common are snail mail and email, so let’s compare and contrast those two. Read the full blog here (who, what, when, where, why, and how).

Where Should I Conduct My Surveys?

Stop “Going Postal”
Although its relevance is fading, mailing of surveys (or “Going Postal”) is still the most common method.  For many credit unions, this is mainly because the anticipated cost and difficulty of moving to a more modern method.

However, supporters of Going Postal will say that it is the only way to reach “certain members”, and I suppose that’s true.  However, using “certain members” as code for “older” members is unfair and largely inaccurate.  It’s no longer an age thing—statistics show that boomers are using email and smartphones now at rates higher than ever and growing.

These days, I believe “certain members” actually refers to members who won’t give their email address to the credit union, and those members are less relevant every day.

Also, with postal surveys, the cost per response is high enough that it largely outweighs the benefit you might receive from reaching a wider audience.

Email is Where it’s At
Email has taken over.  Although some credit unions still hover around the 50% mark in terms of member email addresses, there is no doubt that email is the method of communication that will ultimately (and possibly sooner than we think) surpass paper mail.  Sending member surveys by email provides more efficiency and much better feedback.

Efficiency
Emailing survey invitations allow you to reach the member immediately (or very soon) after their interaction.  This means that the information you receive will be more accurate, not to mention much lower cost.

More Feedback
Email surveys will allow you to know if a member receives the email or not, whether they opened it, and even if they started a survey and then didn’t finish.  Think about how this can impact your ability to craft surveys that will get the most responses!  Try out different subject lines to see which one increases the chances of being opened.  Wondering how many questions to use?  Surveys that are too long will have higher abandon rates.

If the goal behind your survey program is to capture the maximum amount of member feedback in the most efficient way, with the highest quality response and most metrics for measuring success, email is the clear winner.  There are some benefits to postal mail, though.  Mainly that you can reach the subset of members who won’t give you their email addresses. 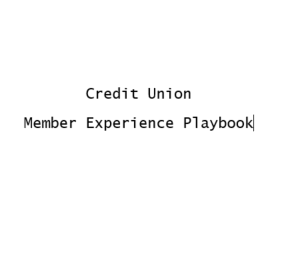 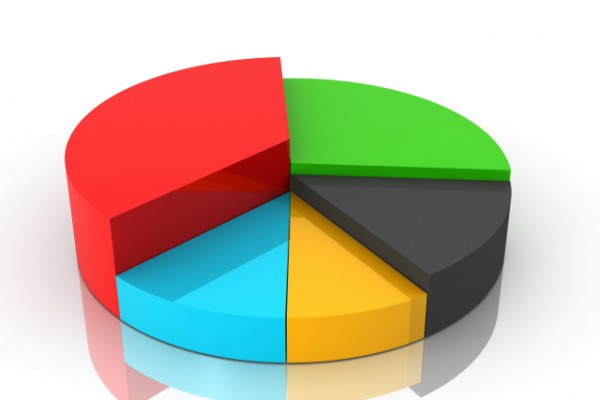 The Truth about “One Question” Metrics: What Does a Good Survey Ask? 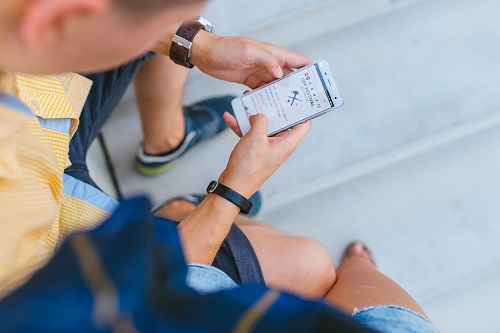 Stop Trying to Delight Your Members