Almost every industry uses the Net Promoter Score (NPS) or something like it to measure customer satisfaction. And credit unions—along with other financial institutions—do as well.

But are they using it as effectively as they can?

But if you work at a credit union, this blog will help you get your credit union’s member experience to the next level.

This is Part 1 of a 5-part series about credit union NPS. Subscribe to our blog to stay tuned for Part 2!

What Is the Net Promoter Score?

The Net Promoter Score (NPS) is a standard metric for member experience. It was created in 2001 by Fred Reichheld in partnership with Satmetrix and Bain & Company. It is now used by most Fortune 1000 companies.

Typically, the NPS survey is a single question:

How likely would you be to recommend our credit union to a friend or coworker?

Respondents are then grouped into 3 categories:

These groups aren’t explained to the people being surveyed. In fact, many respondents think a score of 7 or 8 is quite good! But for the purposes of this metric, anything less than a top score falls short of the target.

Why Do Credit Unions Use NPS?

For many credit unions, peer benchmarking is a key driver in learning their NPS score. Knowing how one stacks up against the competition is a natural point of curiosity. Plus, comparing scores may reveal what your credit union is doing well—or where it could improve.

But the real value of credit union NPS is in measuring against yourself. What was your score two years ago? One year ago? Last quarter?

Continually measuring your credit union’s NPS ensures that you’re staying on the right track. And, if you stray from that path, your falling score will alert you that your members aren’t happy with your most recent changes…

What Will the NPS Tell Your Credit Union?

See more about what your credit union’s NPS will tell you here.

Many will claim that your credit union’s NPS will reveal member satisfaction, loyalty, and more. Yet truthfully, it will tell you only in broad strokes about how you’re doing compared to how you were doing historically.

NPS is a great metric, and many organizations swear by it. Nevertheless, it has many critics, and they make great points as well.

For example, NPS may be subject to sampling bias, vagueness, and more. Some call it a vanity metric. And, though its proponents will argue otherwise, it’s not a perfect tool for comparing against other institutions or industries.

What an NPS survey will tell you is your NPS score. It might indicate other things, such as satisfaction, loyalty, and performance over time. However, the only thing it will definitively reveal is a number from -100 to 100.

Everything else is up to interpretation.

And interpretation is the key term. Because, unless you specifically ask (in a follow-up question), you won’t know why someone gave the score they did.

Next Steps for Credit Unions

In Part 2 of The Ultimate Guide to Credit Union NPS, we’ll explore how to find your credit union’s NPS. Part 2 will cover:

Subscribe to our blog to stay tuned! Or, if you’d like to explore other survey types—and when to use them—then download our short ebook for getting started with credit union surveys: 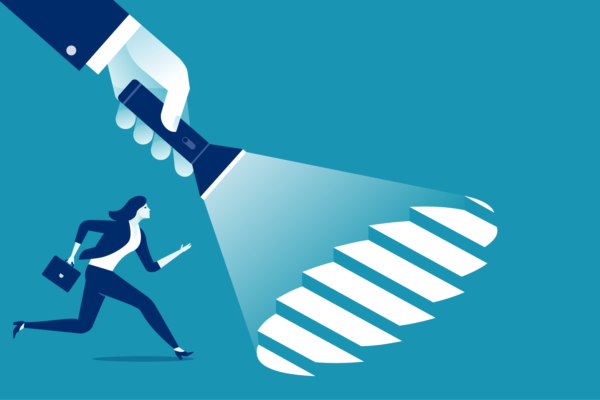 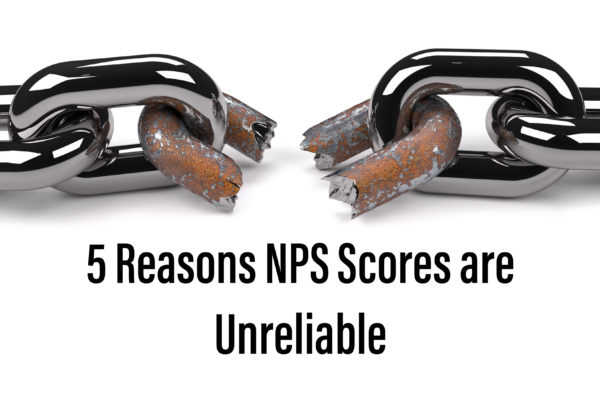