Old-fashioned NPS Gets an Update

Old-fashioned NPS Gets an Update

We need to talk about NPS

Back in 2003, when NPS first arrived on the scene, it was hailed as the all-knowing problem solver.  I mean, the book was called “The Ultimate Question” if that tells us anything.  And, for a long time, it has remained in that position in the market.  Many CU’s still operate under the assumption that the annual survey asking “On a scale of 0 to 10, how likely are you to recommend our Credit Union to a friend or colleague?” is all they need to keep up with the market.

Unfortunately, that is no longer true.

“Old NPS” is too Simplistic

Old NPS was a huge hit because it worked better than the old customer satisfaction scale, and it was simpler.  As it grew, more and more companies were asking the question working to improve their number.  Over 2/3 of the Fortune 100 use NPS.  And, loyalty grew for those who did it well. NPS helped companies improve their bottom line.

Just because a member gave you a “10” three months ago doesn’t mean they won’t drop you like a hot potato if you mess up.

End of story, right? No.  Because member habits are changing and NPS hasn’t.  Over time, consumer habits have migrated away from relationship based loyalty to an experience based one. Cultural and generational differences have created a sea change in loyalty indicators.  Just because a member gave you a “10” 3 months ago doesn’t mean they won’t drop you like a hot potato if you mess up.

So, what does this mean?  We think that the “Old NPS” using a quarterly or annual survey is basically dead.

Today’s most successful credit unions are constantly connected to their membership with real-time NPS programs.

Also called “Drip” or “Waveless” NPS, real-time NPS is the modern version of the Ultimate Question.  Technology-centered CUSO’s like LiveSurvey can modernize your NPS by automating the admin and analysis so you can focus on insight and action.  Modern NPS is no longer a periodic check in, but rather an ongoing measure of member relationship health, generating insights leading to real improvements.  Real-time NPS offers several key advantages:

If your credit union is running quarterly or annual NPS surveys, or perhaps you aren’t running a regular survey program yet, it’s time to consider upgrading to the modern alternative: Real-time NPS.

Want to go beyond NPS?  Many experts are now saying companies should do just that.  Measuring Member Effort can be the next step.  We’ll cover it next week. 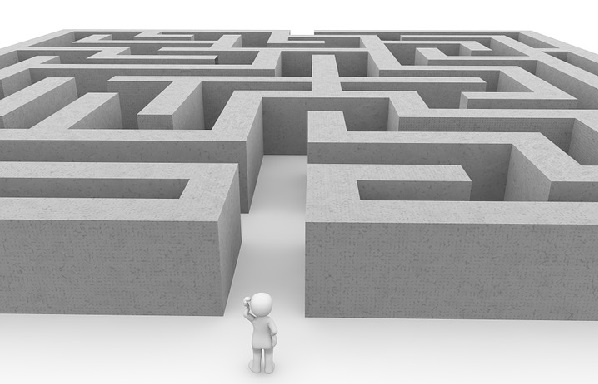 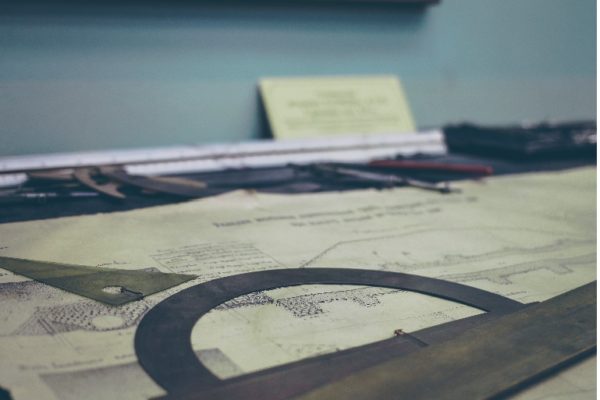