Take for example the old standard NPS metric. It’s relatively good at measuring a few things, but NPS has marked limitations. Moreover, it’s not a particularly good indicator of member loyalty! As the usefulness of NPS diminishes, it’s important to look beyond NPS scores—and into better measurements of loyalty.

Make no mistake, member loyalty is still the holy grail. Consider these numbers:

That means many credit unions aren’t breaking even with many new members. To reverse that trend, member retention must be of paramount importance, and loyalty is the indicator of choice.

Beyond NPS: Loyalty is Changing

Loyalty indicators have changed. Recent studies indicate that “likelihood to recommend” is a poor indicator of overall loyalty. NPS “Promoters” end up being just as likely to leave if a better deal comes along. Customer Effort Score (CES) was created in response to that realization.

According to the Harvard Business Review, service interactions are much more likely to have a negative impact than a positive one. Although “delight” can turn members into promoters, the benefits in terms of loyalty reach a plateau as soon as member expectations are met. The benefit of exceeding expectations is quite small.

On the other hand, the cost of failing to meet expectations is huge. A negative member interaction can have up to four times the impact of a positive one.

That means that service interactions are weighted toward negativity. And a smile with personal service doesn’t drive member satisfaction as far as it used to. The modern consumer just wants to get on with their day as conveniently as possible—apps and ATMs are as likely to greet members as tellers are. So, it’s becoming apparent that pursuing a strategy of delight won’t have the same impact on your bottom line as before.

But what strategy should credit unions pursue to improve member loyalty?

The Five Most Damaging (and Most Common) Member Experiences

After studying the loyalty effect of over 97,000 service interactions with 400 different companies, the creators of CES identified five factors that have the largest negative impact on loyalty.

Notice anything? Four of the top five impact areas are effort-related factors.

So, why use CES instead of NPS? Easy:

Check out which member experience metrics you should consider measuring.

Or, if you’d like to see how you can measure for member loyalty at your credit union, contact us to schedule a short demo of the LiveSurvey platform! 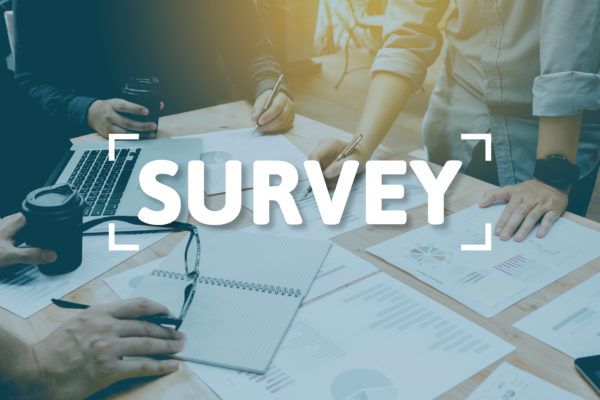 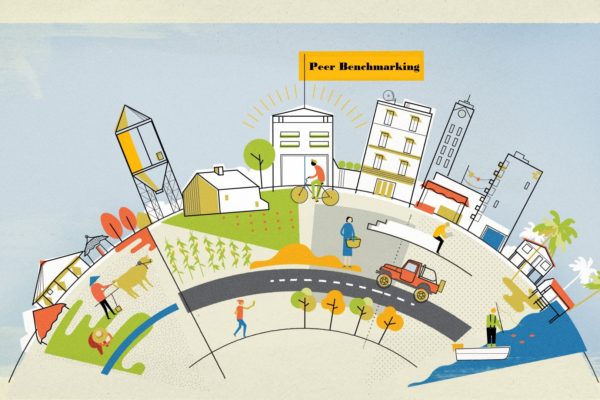 What is the Benefit of Peer Benchmarking? 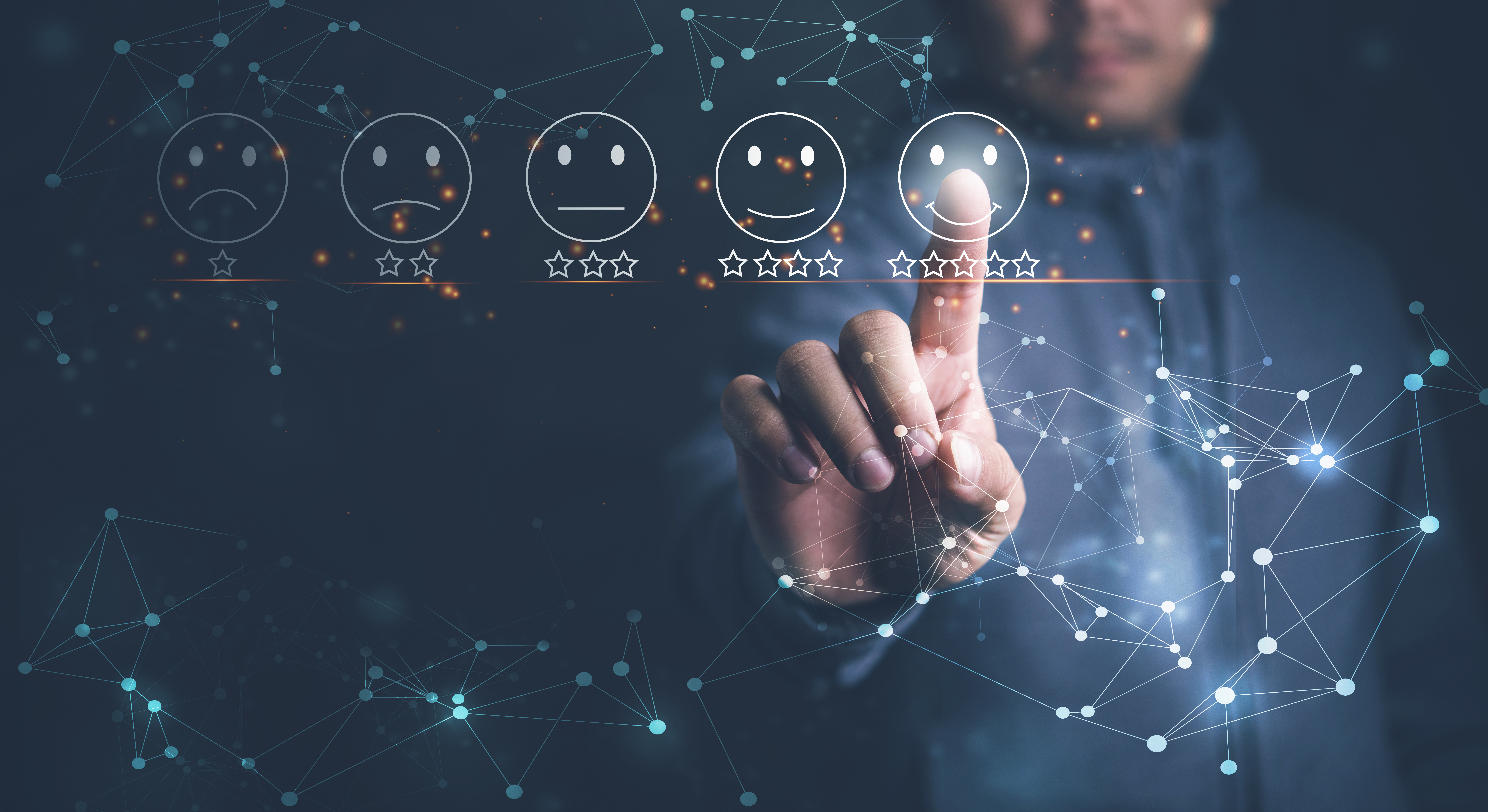